A Drama in 3 Acts

In 2003, the Austrian capital Vienna became the scene of one of the most spectacular and weirdest art thefts in history. The object of desire was a very important Renaissance work of art made of gold, Cellini’s ‘Saliera’. The curious theft of a particularly noble version of a salt barrel - a drama in 3 acts.

Boozy nights and a breeze of salt

The Saliera by the Italian goldsmith and sculptor Benvenuto Cellini (* 1500 in Florence, † 1571 in Florence) is considered one of the most important goldsmith works of the Renaissance. The golden shaped sculpture does not only have a mere artistic value. Above all, the Saliera served as a salt barrel. Salt, along with a slice of lemon and the drink itself, is part of a tequila shot. According to his statements, the burglar also had a few tequila shots that day when he came from a long night of partying in 2003. The alarm system expert from Vienna, then in his late 40s, was on his way home from a disco when he had the opportunity to break into the Kunsthistorisches Museum (Museum of Fine Arts) in Vienna, Austria.

was a goldsmith and sculptor in Italy. He is considered one of the most virtuoso artists of Italian Mannerism (or late Renaissance). His main sculptural work is the "Perseus" (or "Perseus with the head of the Medusa"), one of the most famous sculptures of the Italian Renaissance. The "Saliera" (Italian for "salt barrel") is the only goldsmith‘s work that certainly comes from Cellini. 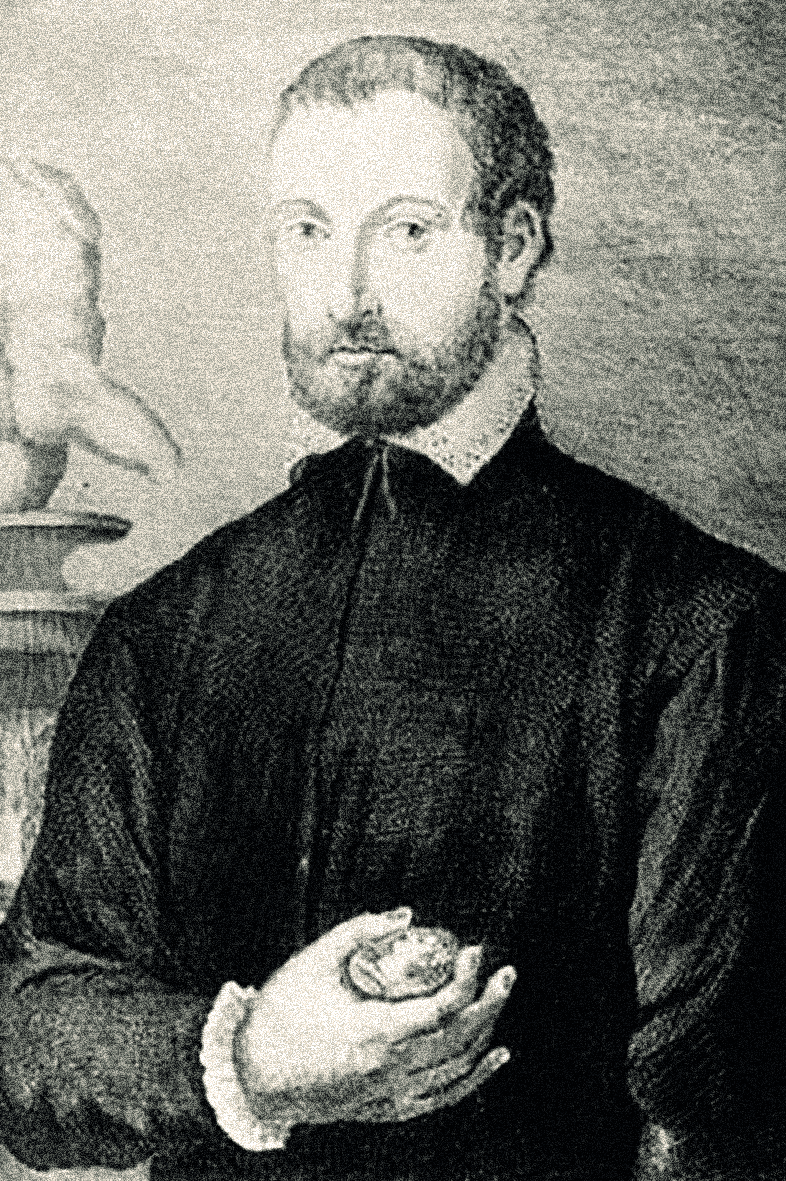 It is well known that one does not always have the most terrific ideas after a boozy nigh out. Most of the time these ideas play out in the category ‘childish pranks’ or ‘teenage stupidity’. The idea of the alarm engineer had a different dimension. On his way home, when he passed the Museum of Fine Arts, where he had recently taken part in a guided tour and was baffled by the bad alarm technology, he decided to enter the museum. He climbed over a building site and through a window into the museum, where the last guests of the event ‘Long Night in the Museums’ had just left. Although the alarm was triggered immediately, he was able to steal the Saliera effortlessly. All he had to do was hit the un-armored glass cabinet, remove the Saliera, and jump through the open window. The theft of this artwork, worth 50 million euros, was that easy because the responsible security guard believed the alarm to be a false one. “It really was not difficult. Everyone of us could have gone up there,“ the thief said later.

The Saliera on display at the Museum of Fine Arts in Vienna, Austria.

The small salt barrel had been stolen. The excitement in Austria was great because the Saliera was secretly regarded as a symbol of Austrian art and cultural treasures. After an initially broad media coverage, global search and various finger-pointing, it gradually became quieter around the ‘Saliera case’. The thief, however, aroused public attention a few times, such as when he made fun of the Saliera’s safety in a radio interview on the subject of security or when he anonymously demanded a 5 million euro ransom. In October 2005, the thief sent the police the detachable trident of the Saliera together with a demand of 10 million euros ransom. Through a scavenger hunt and SMS he wanted to handle the exchange. Despite his use of many disposable cell phones, the police identified the burglar and published a picture of him. He then reported to the police, but wanted to wash his hands off the crime. When the burden of proof against him became too overwhelming, he confessed on January 21st, 2006. When asked why he had stolen just the small salt barrel, the thief said: “The Saliera is so handy. I couldn’t have taken a painting that easily.” He made the burglary not for financial reasons, but simply to show how bad the security system was. He returned the artwork undamaged. Almost 1,000 days after the kidnapping, the Saliera was once again put on public display at the Museum of Fine Arts. The thief was convicted, but has already served his sentence.

Single-stage pump vs. the Saliera

Depending on the requirements, ANDRITZ centrifugal pumps from the ACP series can have different sizes. One ACP pump being 34 cm high is operating in the world's most modern hygiene paper research center, the PrimeLine Tissue Innovation and Application Center (TIAC), which was recently opened at the ANDRITZ site in Graz, Austria. Thus, this pump is only slightly larger than the 26 cm high Saliera. 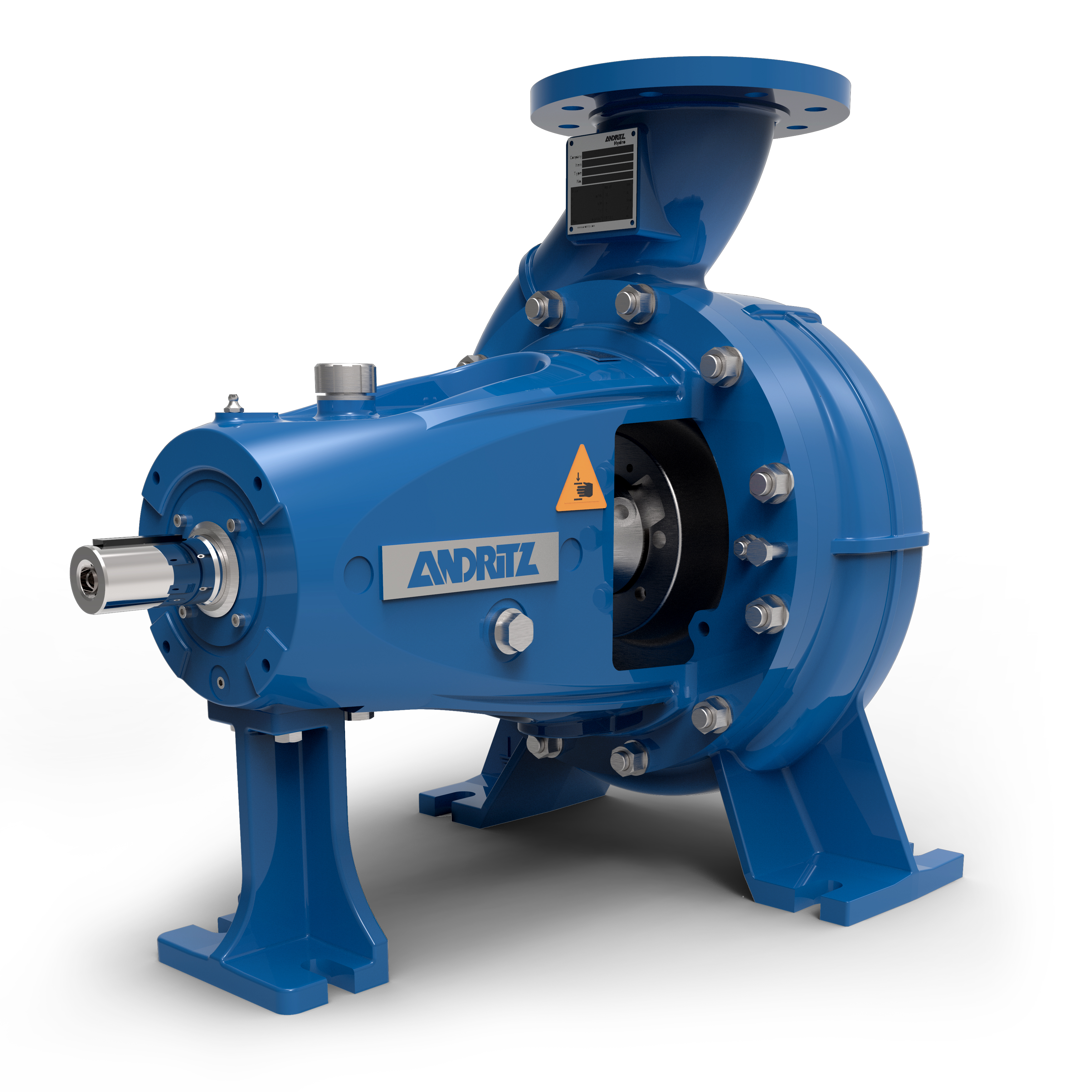 Have a look at our categories

Have a look at our latest issues