Through a new approach and adapted concept deep load operation could be improved. 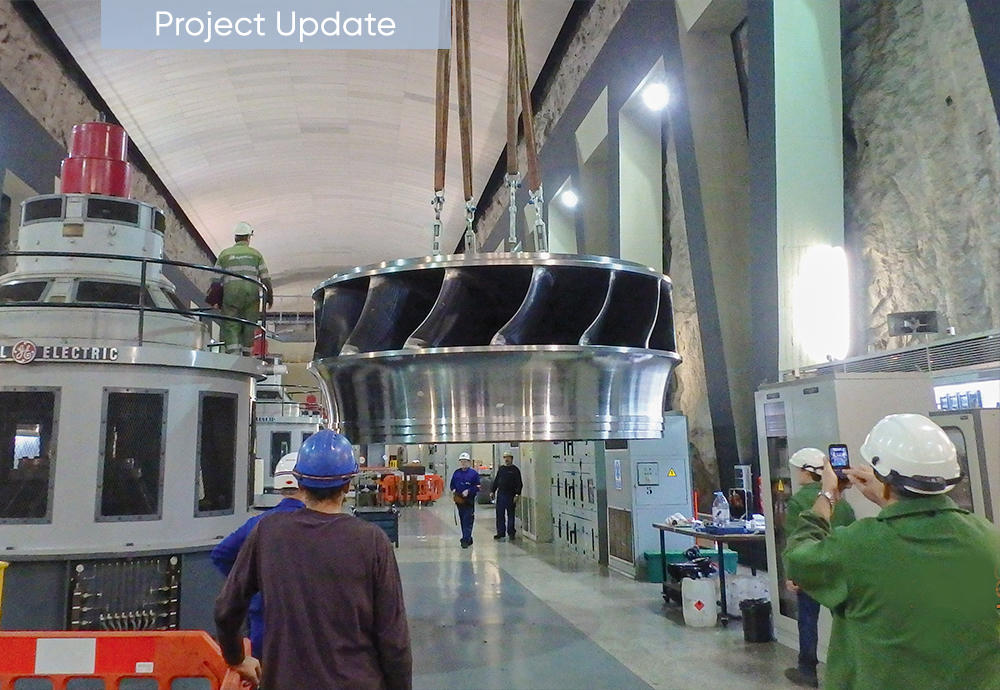 In 2013, ANDRITZ Hydro signed a contract for the supply of new runners to the Aldeadavila hydropower plant. A key asset in Spanish utility Iberdrola’s portfolio, Aldeadavila’s 6 × 140 MW Francis turbines are used to provide regulating power to the national grid. Although the first runner went into operation in 2016 a few weeks after commissioning, higher levels of vibration and noise were perceived at deep part load when compared with the old runners.

Although the outcome of a project is not always exactly as expected, ANDRITZ Hydro’s approach and proprietary tools for advanced flow simulation, state-of-the-art model testing and fast prototyping capabilities proved their worth as the modification was tested to the customer’s full satisfaction at the power plant on two units. The rehabilitation of the third unit is ongoing.