On a Sunday evening in March 2014, a catastrophic event took place in the recovery boiler at Heinzel Group’s Zellstoff Pöls mill near Graz, Austria. A water leak caused an explosion that ripped through the boiler leaving it irreparably damaged and needing a complete replacement. Once again, ANDRITZ accepted the challenge.

Zellstoff Pöls, as well as being a high quality, specialist, integrated mill, is also massively important to the local area as a supplier of energy and district heating to some 15,000 residents. Siegfried Gruber, Head of Project Engineering, Zellstoff Pöls, says of the damage the explosion caused, “As I drove into the mill the Monday, it was clear that something enormous had happened to the recovery boiler at our mill. From the outside the façade was visibly damaged, but it was when I took a look inside that the seriousness of what had happened became clear.”

After a number of discussions, Zellstoff Pöls management were convinced that ANDRITZ technology was the way to go, and a decision was made to go ahead with a brand new recovery boiler installed in the existing building, but with an increased capacity from the old 2,200 tds/d to 2,600 tds/d of liquor per day. The new boiler would also produce more steam, from 350 t/h to 400 t/h at 500 °C and 80 bar. And of course, the new boiler would have significantly reduced emissions to continue with the mill’s proud environmental distinction.

The contract for the project was signed on 11 July 2014, not even four months after the boiler explosion. 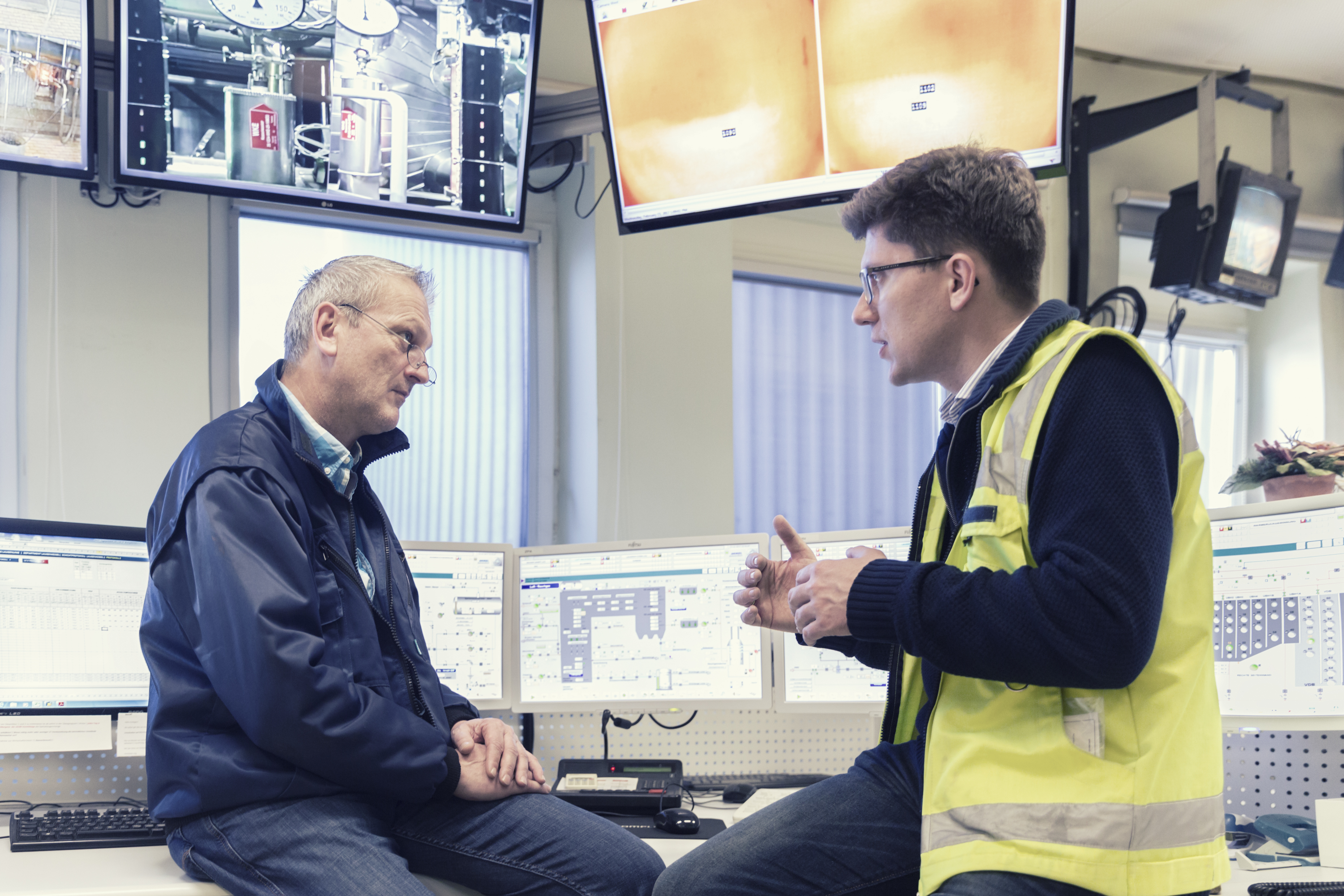 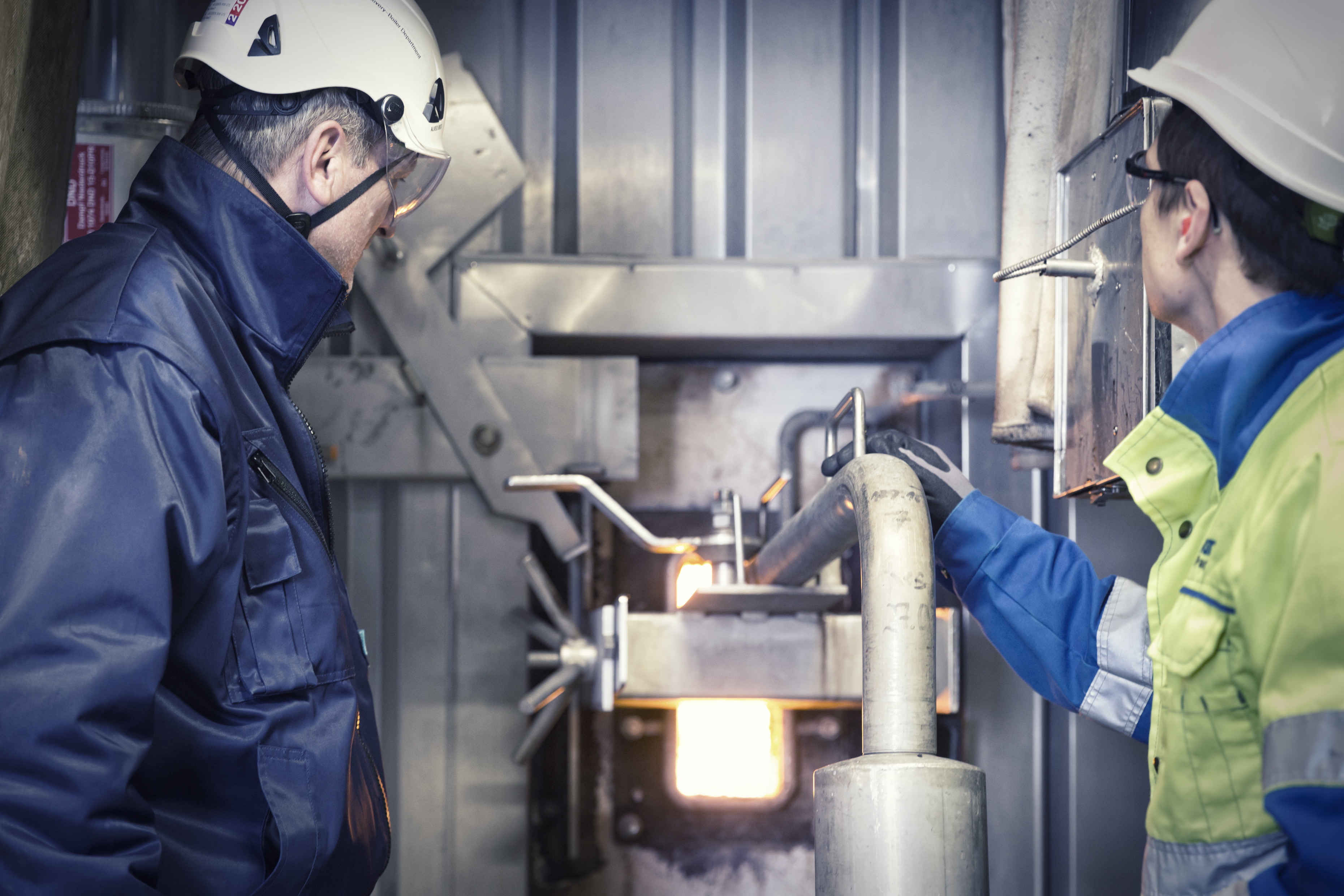 The liquor burners. The new boiler has cut mill emissions by 40-50%.

A BIT OF A SQUEEZE AND A DEMANDING CUSTOMER

The new, higher capacity boiler had to be squeezed into the existing building, which had to be completely repaired and made ready for what was to be a larger, and completely different shaped boiler. Mari Räsänen, Senior Project Manager, ANDRITZ, says, “The new boiler has 20% more capacity, which means increased dimensions of the boiler and its appending equipment, so engineering was complicated and modifications to the building had to take place.”

Bernd Zuschin, Senior Project Manager, Recovery and Power, for ANDRITZ says: “There were also a lot of unknowns; for instance, how secure and reliable were the foundations and overall structure? In the middle of all this was the fact that we knew from experience what a demanding customer Zellstoff Pöls is, particularly when it comes to mill standards and quality.”

The pressure test took place in early September 2015 and shortly afterwards the commissioning of the first systems started. As the main milestone for Zellstoff Pöls, the first liquor fireup was in mid-December. After an optimization period, the test run took place with no interruption from early January until the boiler was taken over by Zellstoff Pöls on the 6 February 2016 - not even 19 months since the contract signing.

“We had the perfect start-up; together with ANDRITZ, we broke the world record for a new recovery boiler”, says Gruber, “and we are amazed at how unbelievably stable the boiler is; we achieved 100% availability during the one-year observation period.”

And there have been other benefits; “We estimate that we have brought down our emissions by 40-50% with the installation of this new boiler,” says Werner Duer, Head of Recovery Line, Zellstoff Pöls.

"From the outside the façade was visibly damaged, but it was when I took a look inside the seriousness of what had happened became clear. It was a scene of absolute devastation.” 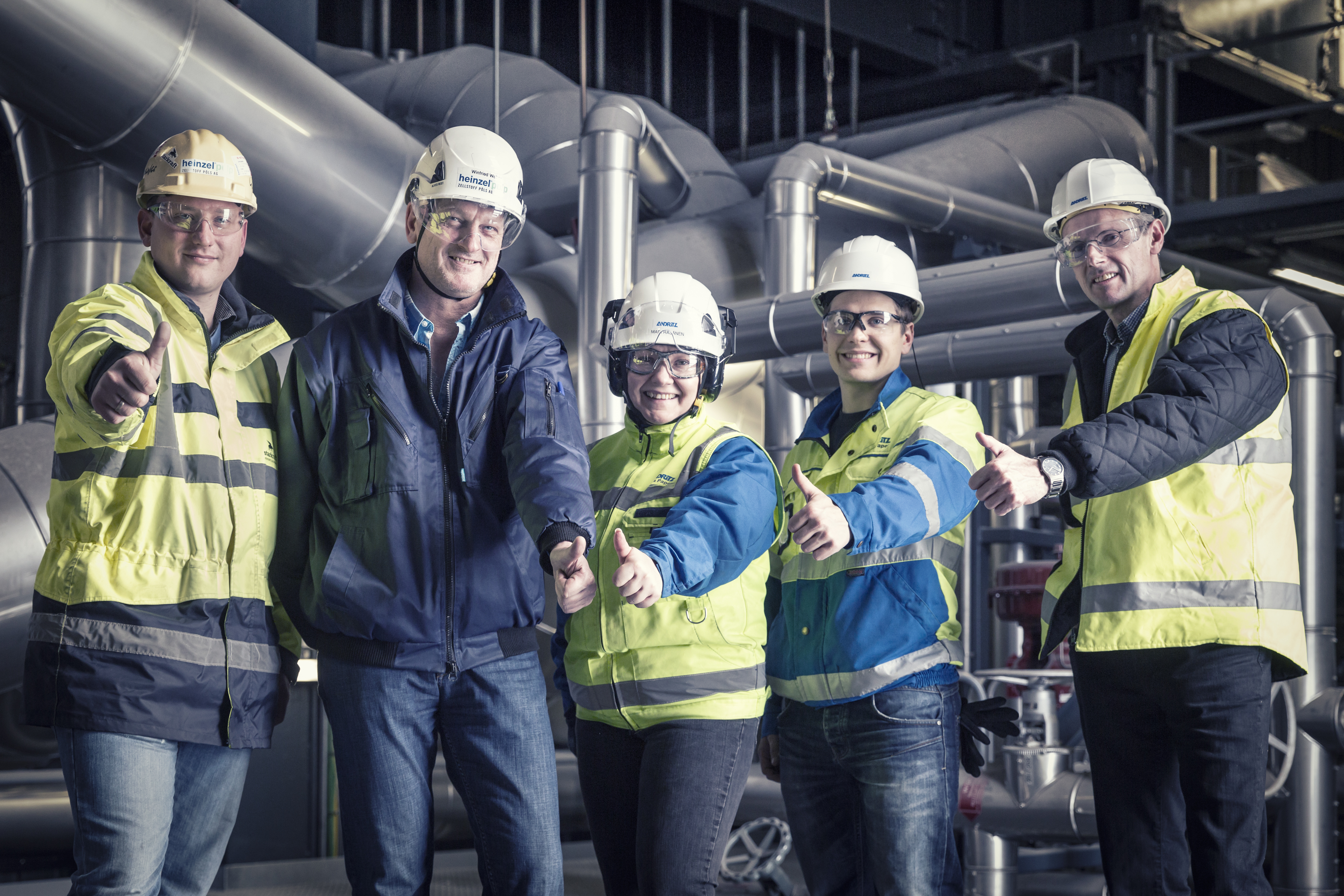