Egypt - Gift of the Nile

Egypt is the most populous country in North Africa and the Arab world. The majority of its people live along the fertile banks of the Nile River.

About half of the population lives in urban areas and about 98% of Egyptians live on just 3% of the territory. The government has struggled to meet the demands of Egypt’s rapidly growing population through economic reform and massive investments. 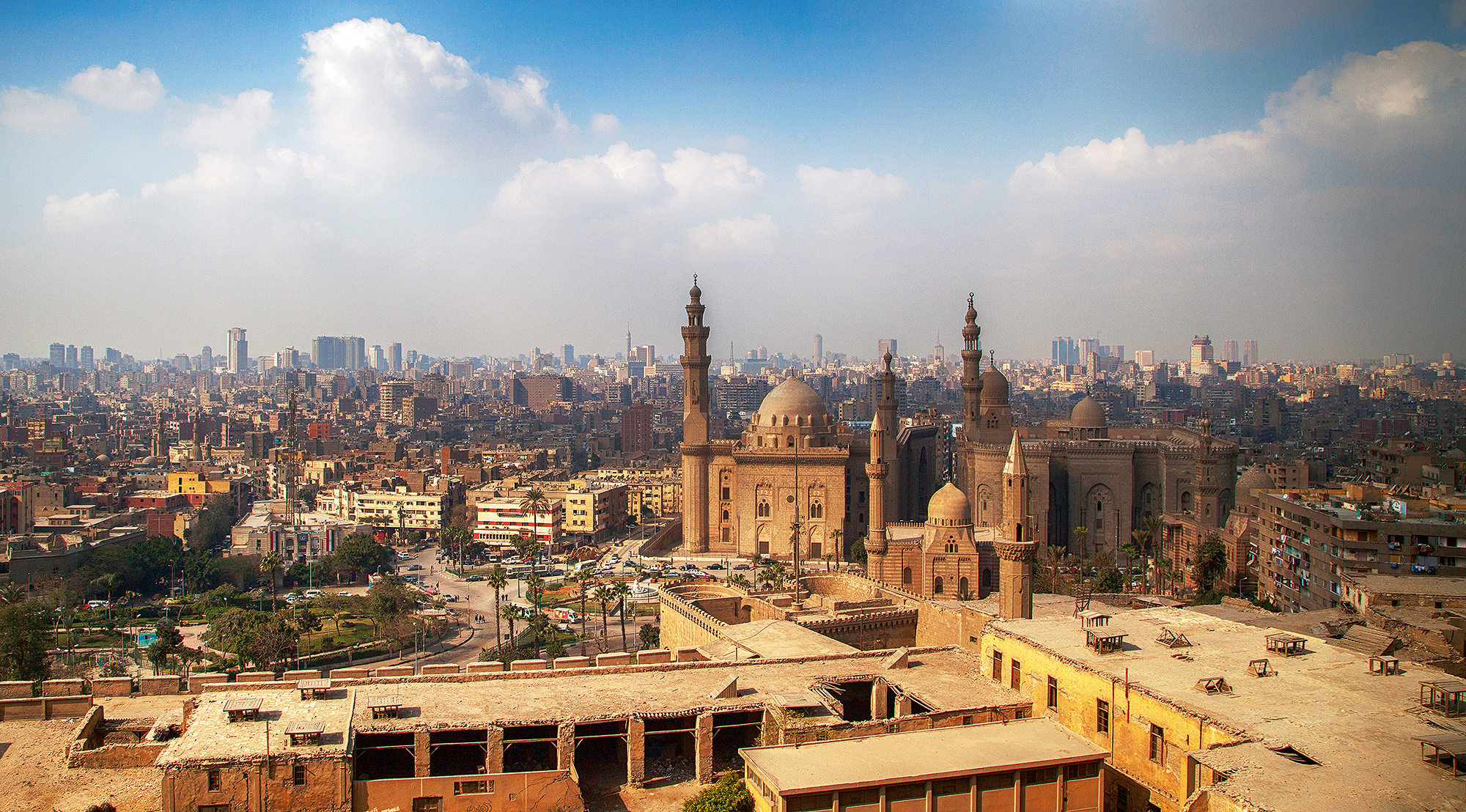 Egypt has a technically feasible hydro­power potential of about 50,000 GWh/year strongly depending on the Nile River, the flow, upstream requirements and irrigation needs.

Currently, only about 9% of the nation’s electricity is supplied by hydropower but the government has plans to increase the development of renewable energy sources like hydro, wind and solar. According to the government, there are a lot of hydropower facilities to be upgraded. There are also studies and negotiations ongoing for a pumped storage plant (PSP Ataqa 2,100 MW). The official target is to achieve a generation of about 20% from renewables by 2020.

ANDRITZ HYDRO has a long history in Egypt. First equipment deliveries took place in the early 1920s. Since then ANDRITZ HYDRO has delivered or rehabilitated about 45 units with a combined capacity of almost 700 MW, being involved in all major hydropower projects in the country. The order for HPP Assiut, currently under execution, is the fourth in a row after rehabilitation contracts for HPP Aswan I, HPP Esna and HPP New Naga Hammadi, underlining the strong presence of ANDRITZ HYDRO in Egypt.

In 2011 ANDRITZ HYDRO received a contract for the supply of electro-mecha­nical equip­ment for the hydro­elec­tric power plant Assiut Barrage on the Nile River from the Hydro Power Plant Executive Authority (HPPEA). The order comprised supply and installation of four 8 MW Bulb turbines, generators, electro- and hydro-mechanical equipment, inclu­ding sluiceways. The dam was originally commissioned 1903 and is the oldest dam on the Egyptian section of the Nile. Completion of the installation, scheduled for summer 2017, will significantly improve conditions for irrigation and navigation.