“The good times are returning” according to Oliver Lansdell, Director, Hawkins Wright, provider of market intelligence and analytical services to the international pulp, paper, and biomass industries. And it seems the pulp industry, in particular, is enjoying something of a renaissance. There are various reasons for this optimism, including increasing demand for virgin fiber content in tissue and hygiene products, the exciting growth of renewable packaging, and strong demand in niche applications such as wood-based textile fibers and other new markets in the bioeconomy. 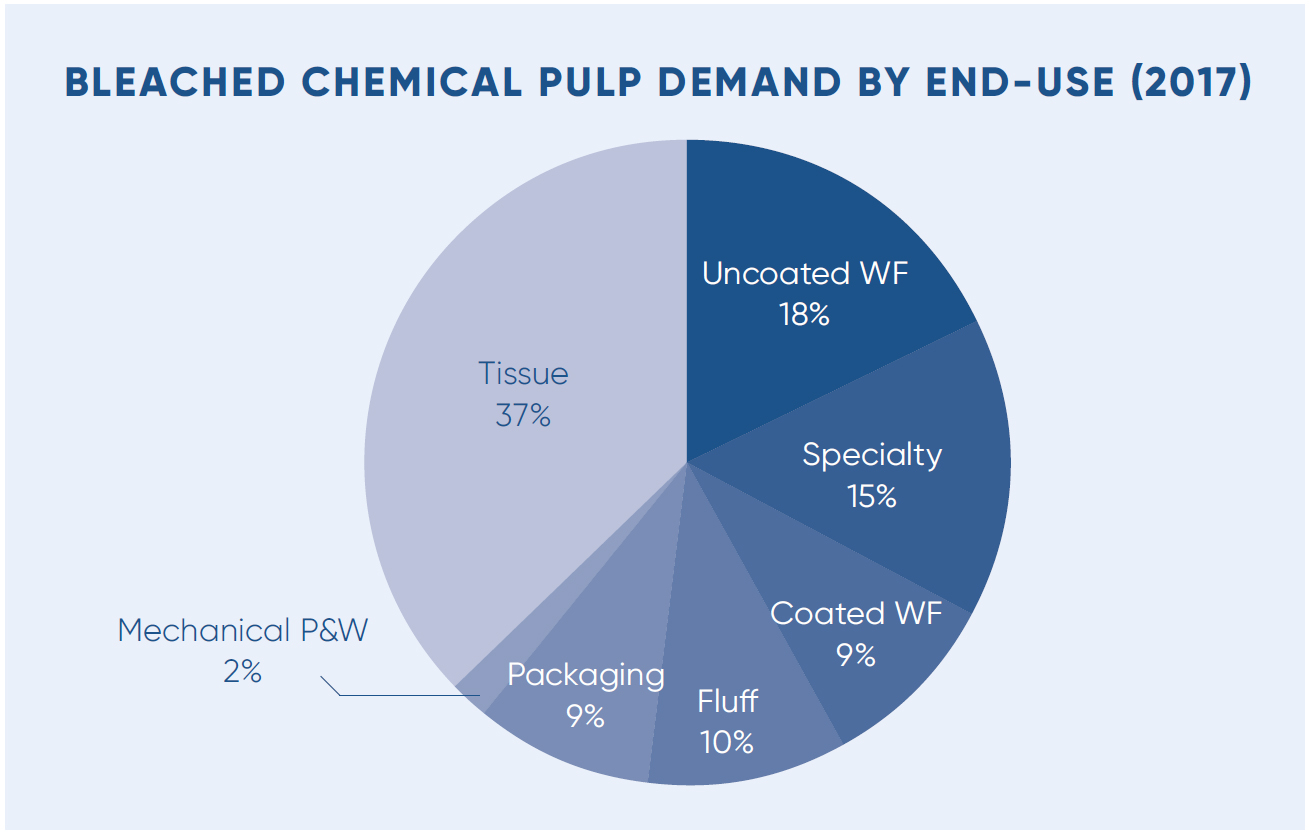 What has happened to supply and demand of pulp grades over the last 10 years?

What is Hawkins Wright’s five-year regional outlook for growth? 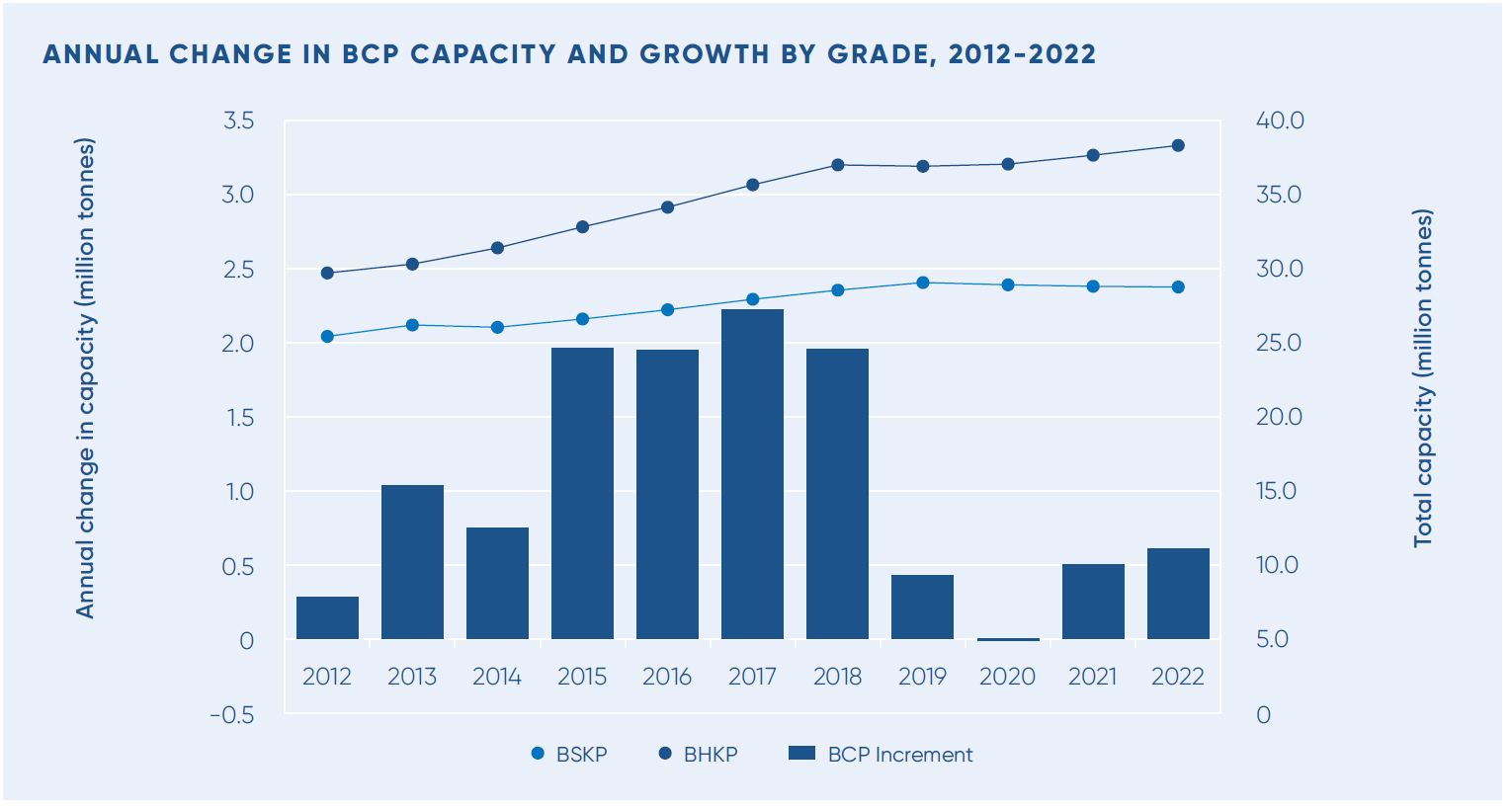 What is the supply outlook for the industry?

Based on current plans, market pulp capacity will rise by 3.8 million tonnes during the period 2017 – 2022. Growth will average 0.75 million tonnes each year, at an average annual growth rate of 1.0%. Note that more than half of the expansion will take place this year. 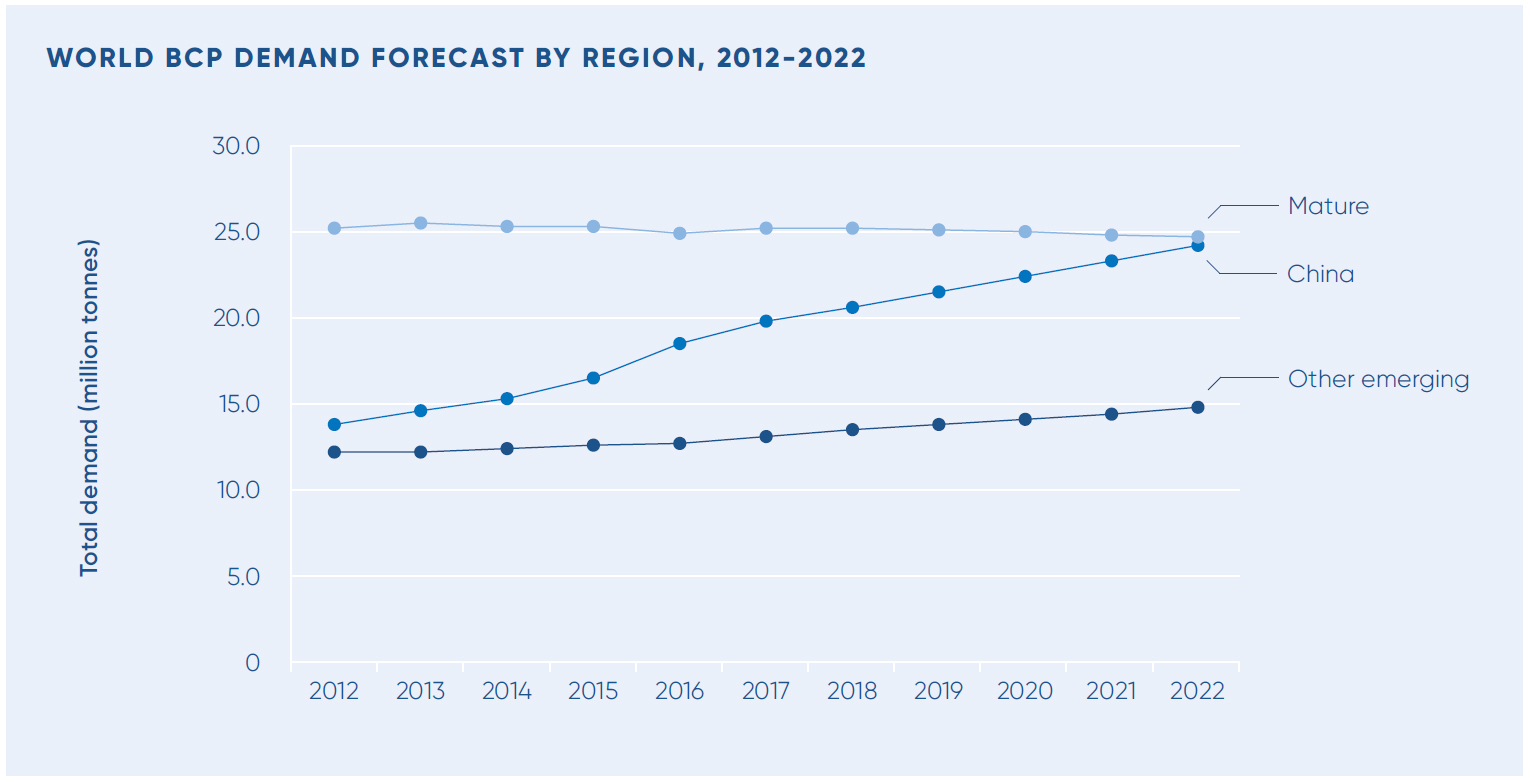 According to Rod Young, RISI’s Chief Economic Advisor, the turnaround of dissolving pulp supply and demand over the last decade has been nothing short of amazing

With installations in 24 countries, the DD-Washer is clearly preferred for fiberline washing applications. To support this installed base, ANDRITZ has developed a full range of monitoring, diagnostic, and support services to reduce lifecycle costs and keep availability high.